Around 200,000 medical records of women across Scotland are to be reviewed for errors. This comes after inaccurate data-labelling lead to hundreds of women being excluded from cervical cancer screenings, leading to delays in cancer diagnosis.

Fears are mounting that hundreds of Scottish women have been missing out on cancer screenings for decades and could now be at serious risk of having developed cervical cancer that has gone undiagnosed. Regular smear tests pick up changes to cells in the cervix before they become cancerous. Without smear tests to detect this, the cancer may become too advanced to successfully treat when it is eventually diagnosed. This is known as late cancer diagnosis.

At least 3 deaths have been linked to the cervical screening error; one death was identified in late June, the other two more recently. Incidents like this show that clinical negligence doesn’t just happen on the operating table.

What Caused the Cancer Screening Error?

As cervical screening detects changes to the cervix’s cells before they turn into abnormally growing cells that invade and spread across the body: cancer. Women are regularly invited to screenings to test these cervical cells.

However, in the event of a full hysterectomy, a female’s cervix is removed. This means they are no longer invited to screenings as there is no chance of cervical cancer developing.

Hundreds of women who have had partial-hysterectomies were mislabelled as having no cervix. A partial or sub-total hysterectomy can leave most, if not all, of a woman’s cervix intact. With a cervix still present, even partially, the opportunity for cancer to develop is still very much present.

Because of this error in record keeping, these women have not been invited to attend cancer screenings, which could have detected a risk before it became too late to treat. Some have not been invited for decades. A late cancer diagnosis can severely limit a patient’s prospects of survival.

The error was discovered in 2006 and the number of women affected could be higher. The Scottish government said:

“A routine data-cleansing exercise in 2006 identified individuals who had been notified to the cervical screening programme as having ‘no cervix, no follow up’, but who had subsequently received a cervical screening test. This audit was carried out as standard good practice and did not uncover significant errors. The individuals identified in 2020 had not been screened since their exclusions were added, and so would not have been picked up in this audit.”

Records as far back as 1997 were not initially reviewed because they were more difficult to access. At least 500 women had procedures before this time.

The error was first revealed in December 2020. A health board noticed a concentrated number of cases where cancer had developed after being excluded from routine smear tests. One overlooked patient had died.

The Scottish women’s health and sport minister, Maree Todd said there was a “high level of clinical suspicion” because of exclusion from the programme, that one woman had developed cervical cancer, although it wasn’t an absolute certainty. She added:

“I extend heartfelt apologies to the women who were excluded from the programme who went on to develop cancer, and to their families. I also recognise the anxiety this will have caused to all those wrongly excluded from screening.”

What is being done to correct the cervical screening error?

Maree Todd informed the Scottish parliament a review is underway to investigate the serious error. Todd stated, “as a precaution” they would review the records of all excluded people due to a full hysterectomy.

200,000 patients excluded from screenings have been written to. They are being informed that their records are being examined to determine whether they should resume cervical cancer screenings.

Hundreds known to have partial hysterectomies have already been contacted. GP appointments and gynaecology exams were offered, with 7 of these people requiring further examination. None had been diagnosed with cancer. However, several others — deemed to be less than 5 — were missed that were later diagnosed.

On Wednesday, Maree Todd said another 170 women were also wrongly excluded, affecting an estimated total of 600 Scottish women. Because of this “serious adverse event,” they will be given fast-tracked appointments.

Checking all records for those wrongly omitted is expected to take a year, with more urgent cases being prioritised.

What are people saying about the clinical error?

Jo’s Cervical Cancer Trust chief executive, Samantha Dixon, said the errors showed “clear failings in the management of those who have previously had a sub-total hysterectomy”.

Cancer Research UK Chief executive, Michelle Mitchell, said: “We are hugely saddened by the impact this has had on people’s lives. “Screening relies on there being an accurate, up-to-date list of those who are eligible, so invitations can be sent to the right person at the right time. It’s vital that this situation is learned from and never repeated.”

Jackie Baillie, Scottish Labour’s health spokeswoman, responded positively to the review, but added that there were “serious questions to answer over why this scandal went uncovered despite concerns being flagged repeatedly over a number of years”. She went on to highlight the “significant backlog” — due to the pandemic — of 180,000 tests, with delays of six months plus for those who need treatment after screening.

Is this the only time there have been issues with cervical cancer screenings?

Earlier this year, UK GPs had to be cautioned against preventing women from seeking checks. This has reportedly happened to thousands of women, putting a serious number of lives at unnecessary risk.

NHS chiefs emailed family doctors after complaints from women that were unable to book cervical cancer screenings. Some were made to call back later, whereas others who managed to secure appointments were subsequently cancelled.

Cervical cancer is almost entirely preventable. The screening programme is estimated to save 4,000 lives annually.

Have you been affected by Clinical Negligence?

Clinical negligence can take many forms, such as delayed cancer diagnosis, surgical mistakes and poor record keeping. If you have suffered from a negligent duty of care from the NHS or any other healthcare provider, Friends Legal are by your side.

Contact our specialist clinical negligence team today on 0333 3580 583 to get no-obligation legal advice of your situation, and whether you can claim on a no win, no fee basis. 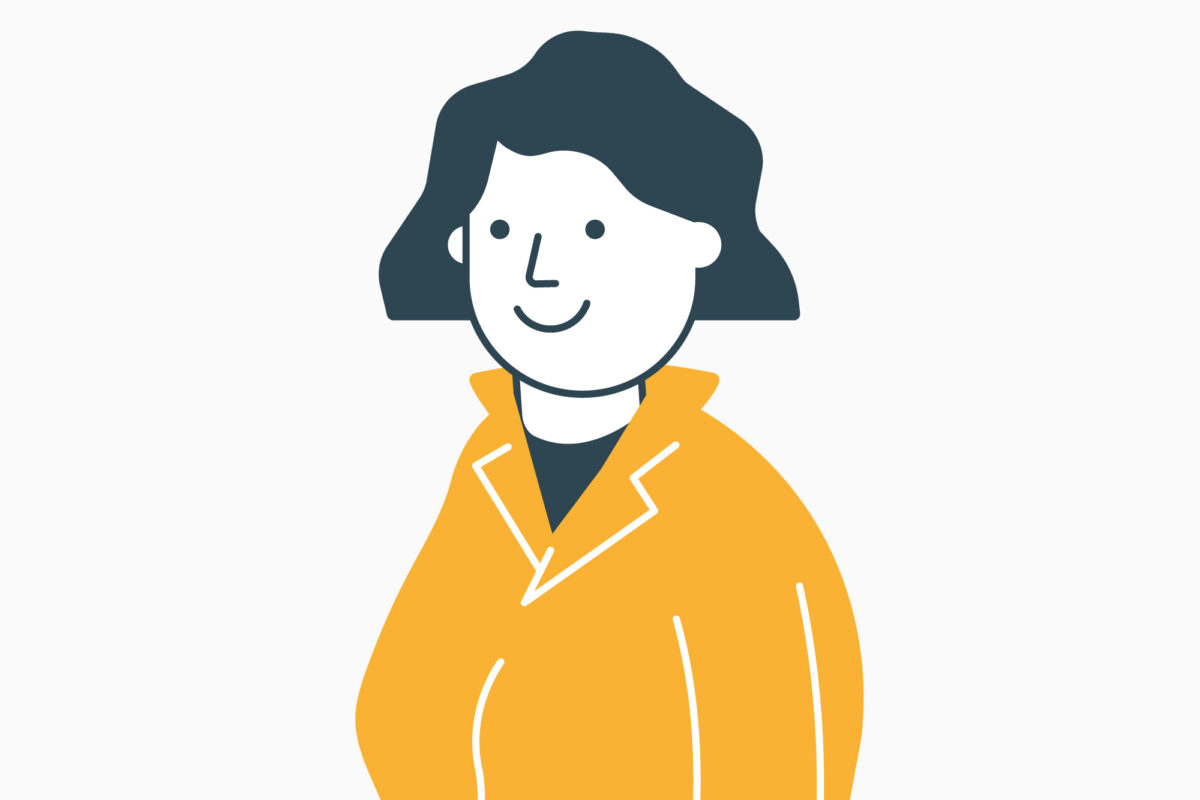 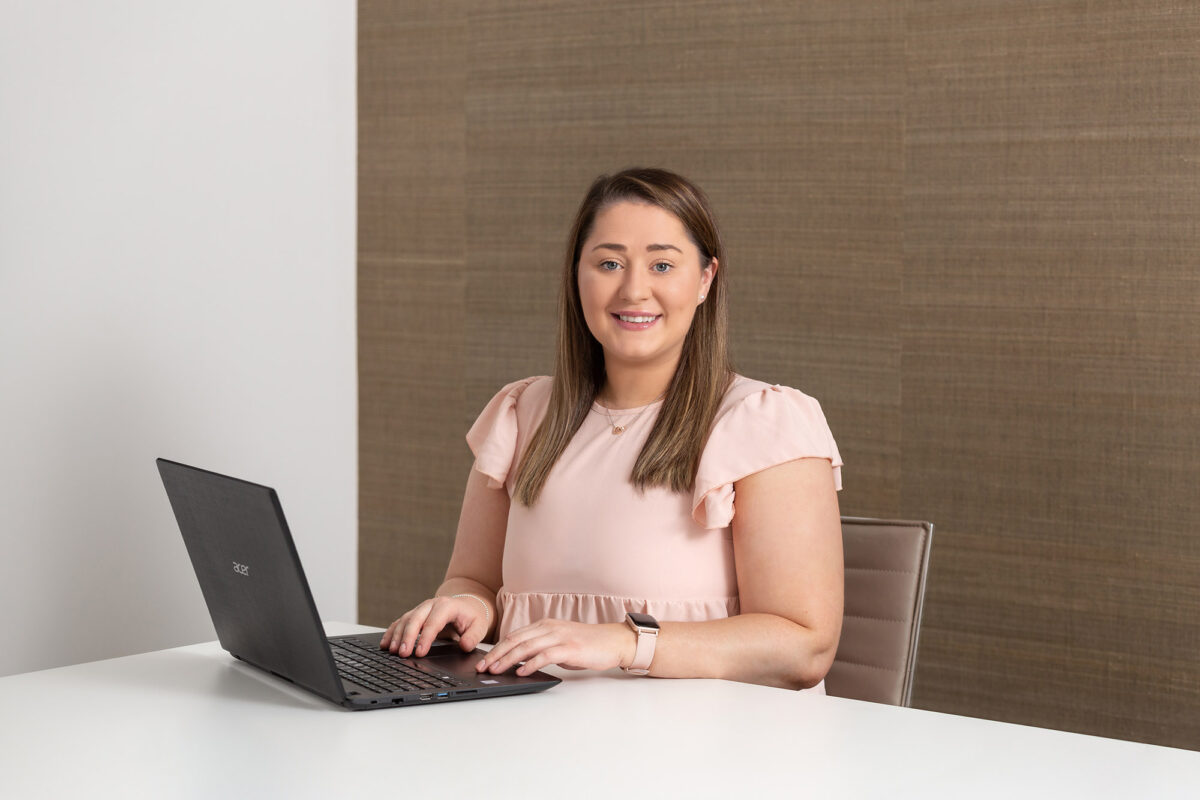 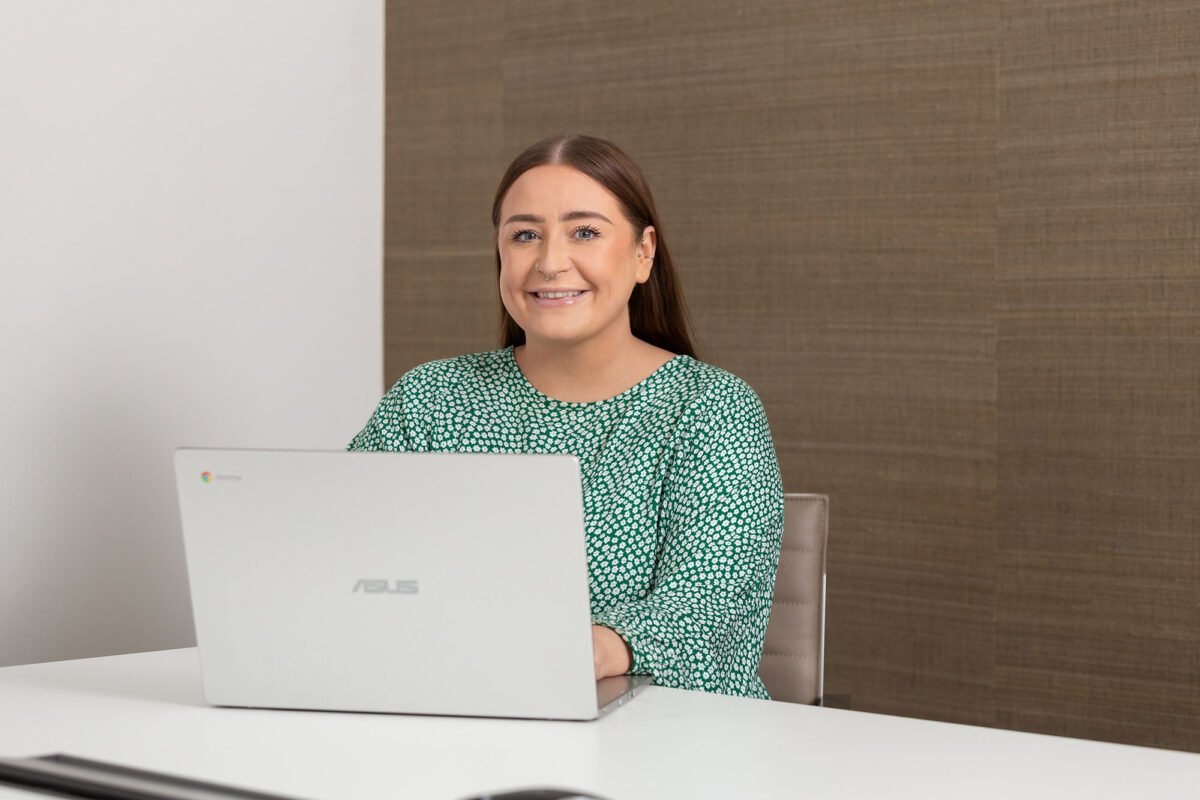 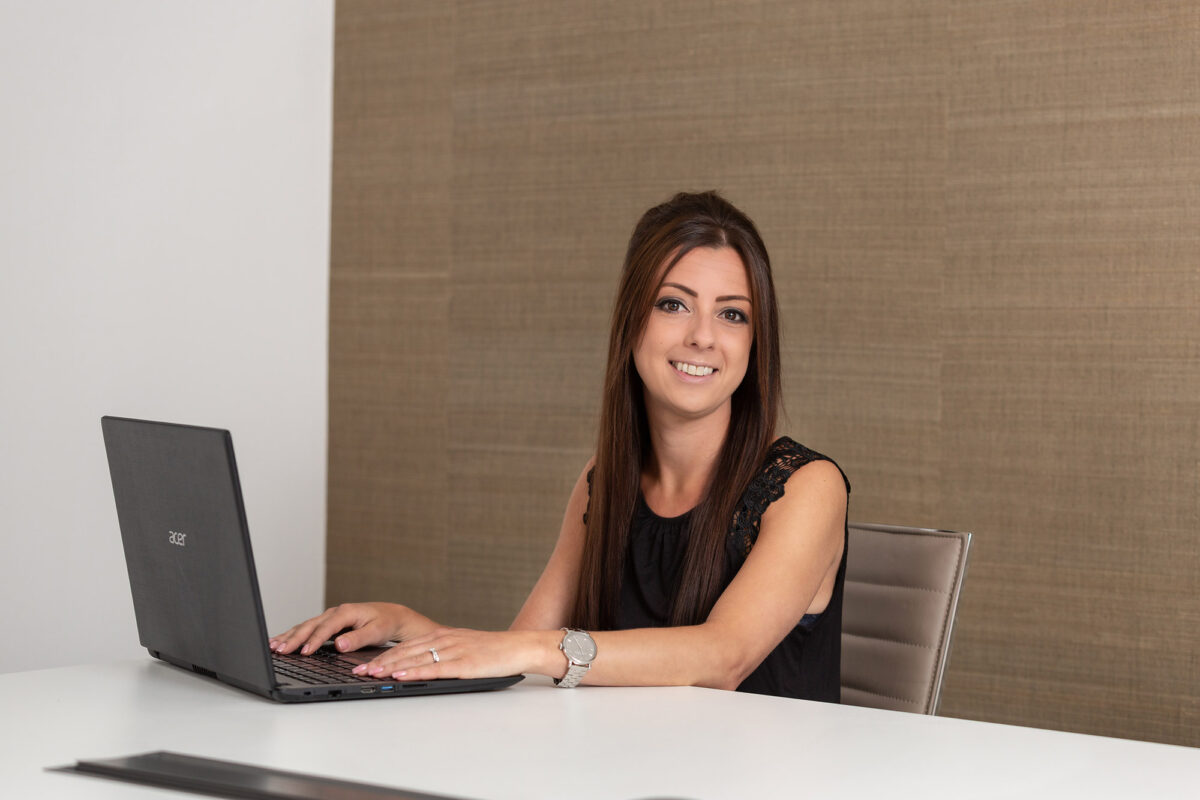 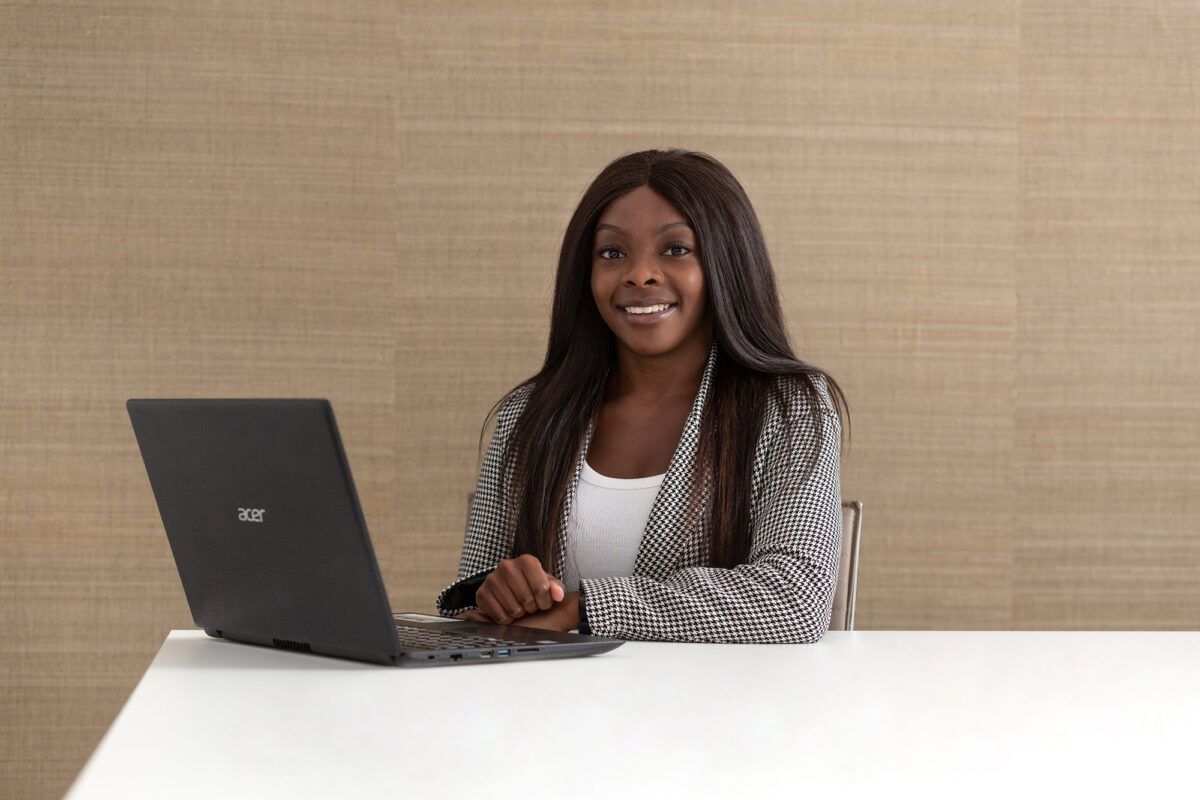 It's #UpdateYourWillWeek, So We're Dispelling Common Myths About Wills 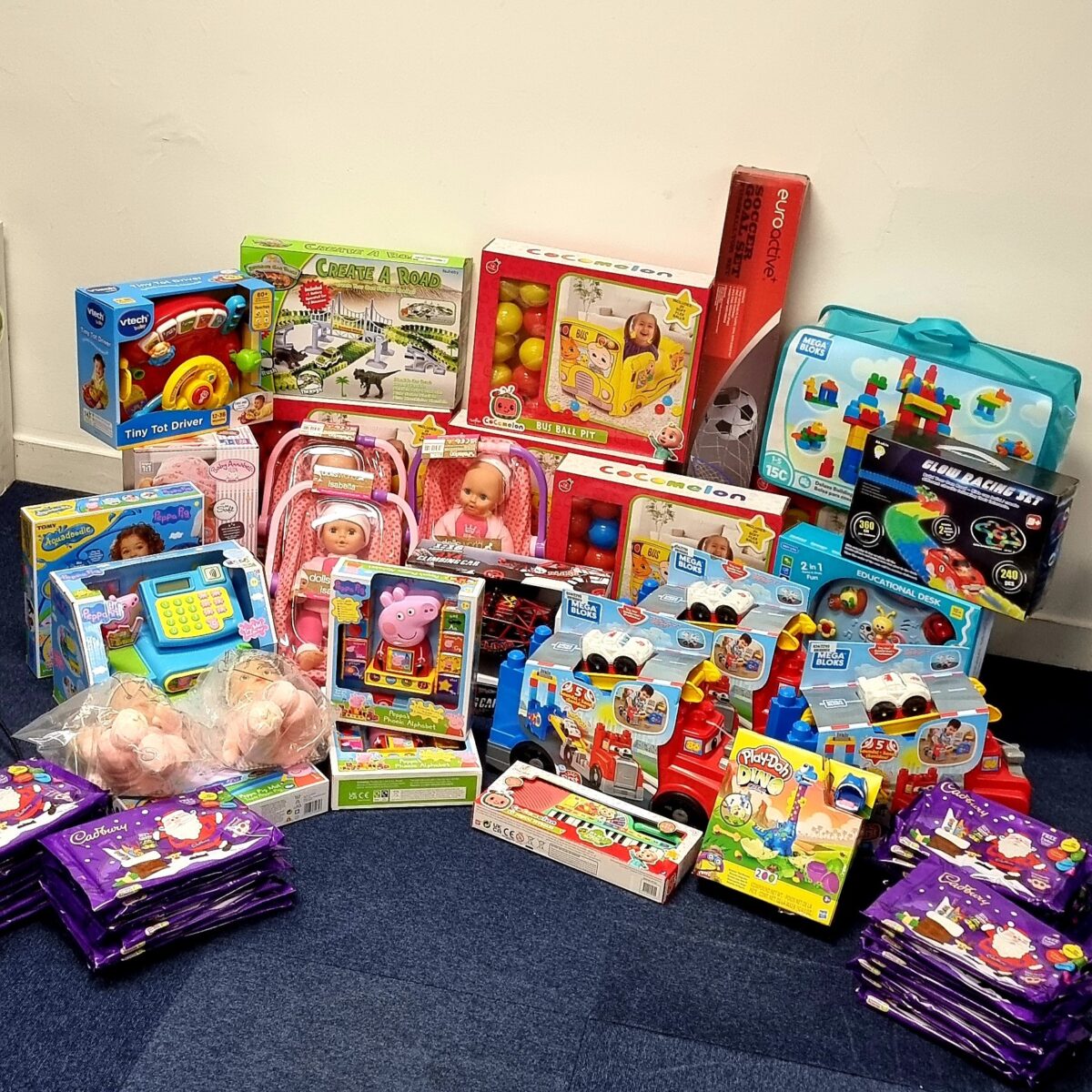 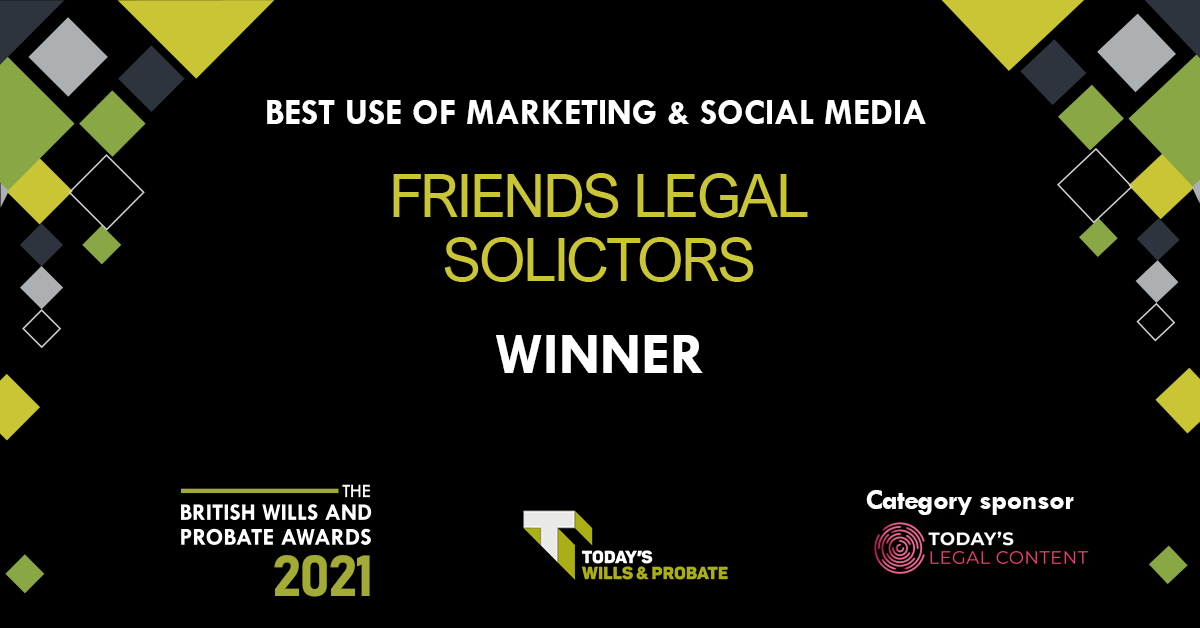