This is the fourth title in five tournaments, for the Paralympic double medal winner, following the birth of her son in 2018.

Whiley has osteogenesis imperfecta, but at just 14 years old became Britain’s youngest ever national women’s singles champion of wheelchair tennis. Her father Keith has the same condition but as a Paralympian, won a bronze medal in New York 1984.

After winning her fourth doubles championship at Wimbledon with partner Yui Kamiji, Whiley took time off to give birth. She was 11 weeks pregnant at the time of winning her Wimbledon title. Whiley returned to tennis in December 2018 and has been surprised by her own success. She said:

“When I started my comeback, I never thought I’d win all these and be ranked inside the top 20 by April,”

“I’m very happy with my wins here in Korea.”

Whiley is now ranked within the world’s top 20 for the first time since August 2017 and is heading to the Israel Open in May 2019, where she hopes for more success coming her way.

Our team of legal experts are here for you, and we can provide specialist legal advice in a number of different areas. Contact us today to find out more. 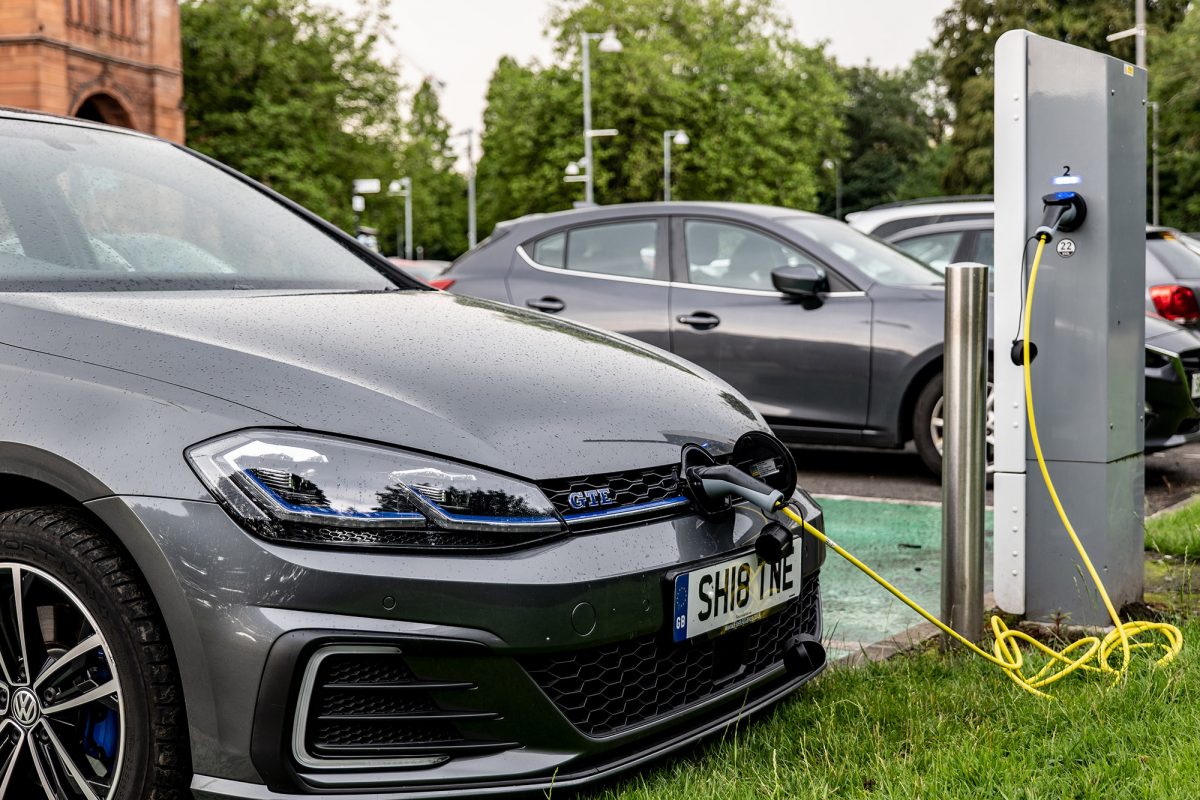 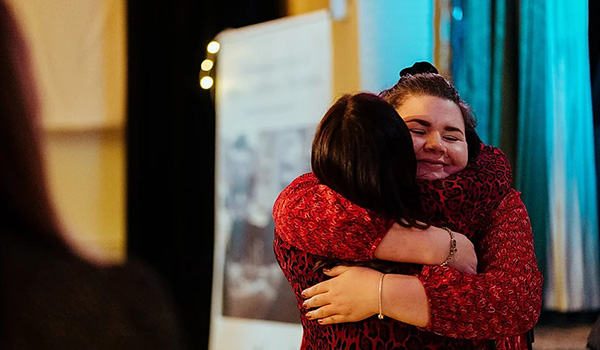 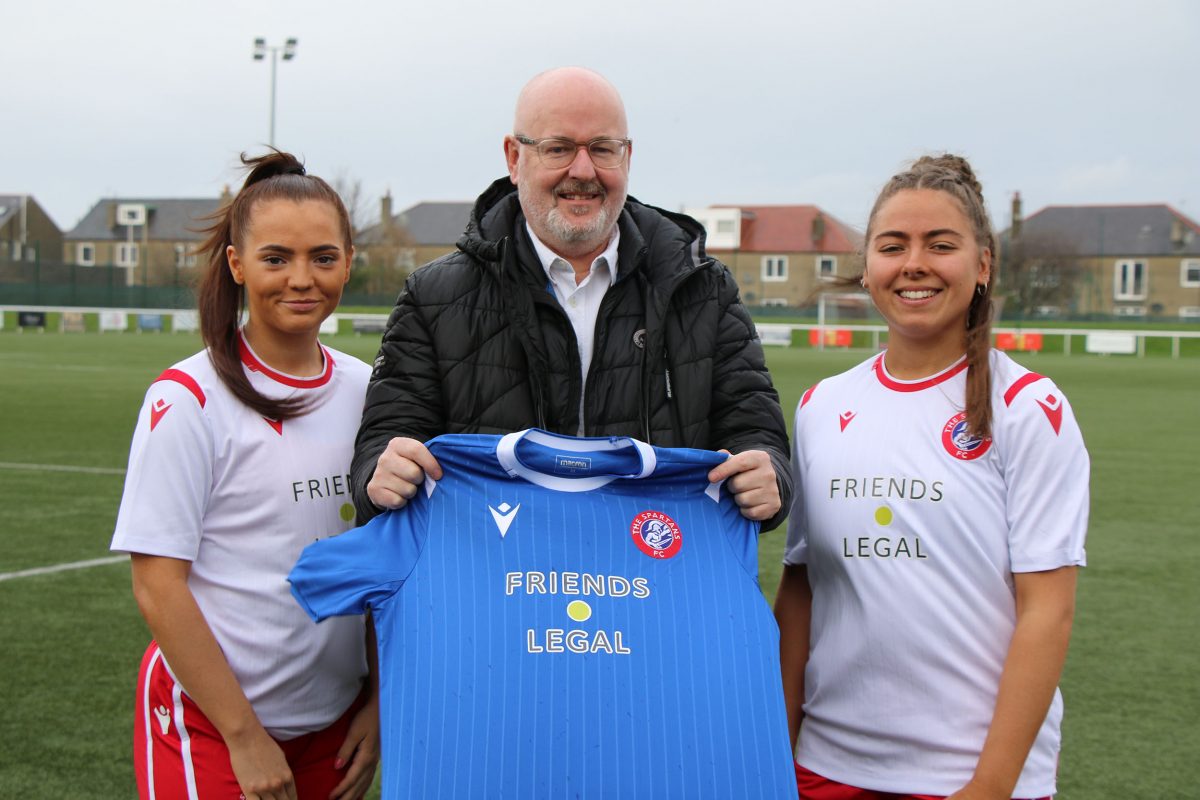